At Home with the Braithwaites 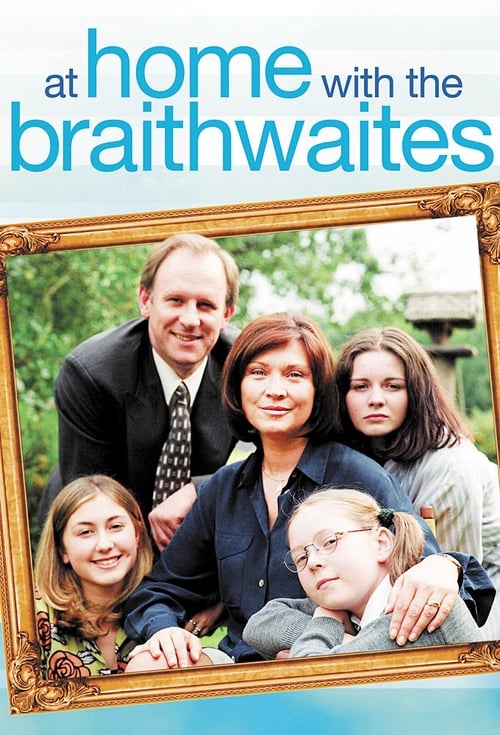 At Home with the Braithwaites is a British comedy-drama television series, created and written by Sally Wainwright. The storyline follows a suburban family from Leeds, whose life is turned upside down when the mother of the family wins 38 million pounds on the lottery. It was broadcast on ITV, for 26 episodes, from 20 January 2000 to 9 April 2003. At the beginning of the first series, each member of the Braithwaite family has an issue. Alison has to decide what to do with the winnings, and when to tell her family. David is having an affair with Elaine, his secretary at work. Virginia is on the verge of flunking out of university. Sarah has a crush on her drama teacher. Charlotte suspects that her mother may be the mystery lottery winner.