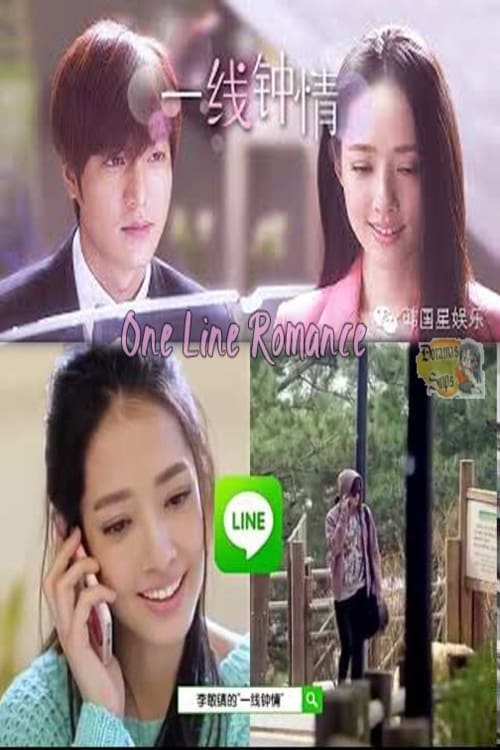 Min Ho, a music producer who is struggling to write a new song because of the lack of inspiration. He is told by his manger that he has to find love so he would have emotions to write a new melody. He then meets a Chinese tourist named Ling Ling. Min Ho is inspired by Ling Ling but due to their language barrier he decides to adds her as a friend onthe mobile messenger app LINE to communicate with one another.