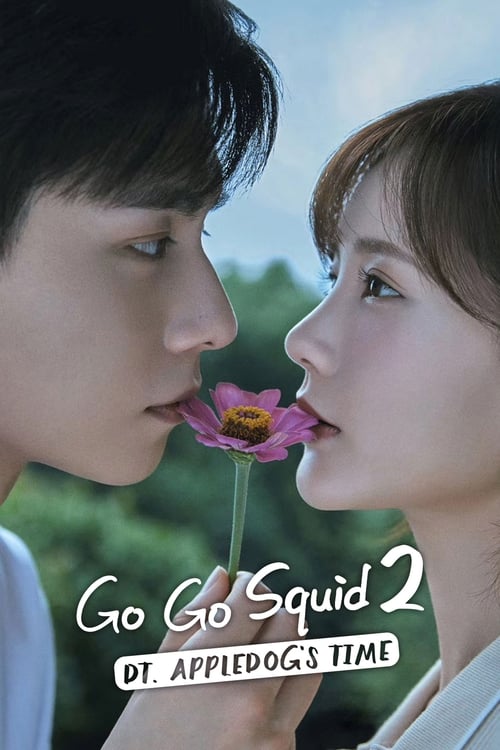 Ai Qing (Li Yi Tong) – also known by her gaming handle Appledog – is one of the top robot combat players in the land. A model professional, smart, and friendly, she has no shortage of fans. And chief among them is Wu Bai (Hu Yi Tian) – also known as DT. Under Ai Qing’s tutelage, Wu Bai developed a keen passion for robot war contests and gaming, eventually becoming a star performer in his own right. Now he has risen to become the robot combat scene’s biggest rising star, captaining a promising team new team named Pirate, which threatens to outshine even Ai Qing’s powerful Appledog team. Despite their professional rivalry, the duo has remained close – and their feelings for one another keep growing, with romance also possibly in the cards. But the ultimate challenge will come at the annual Robot Combat Competition, where teams Pirate, Appledog, and more duke it out for a much-prized trophy!