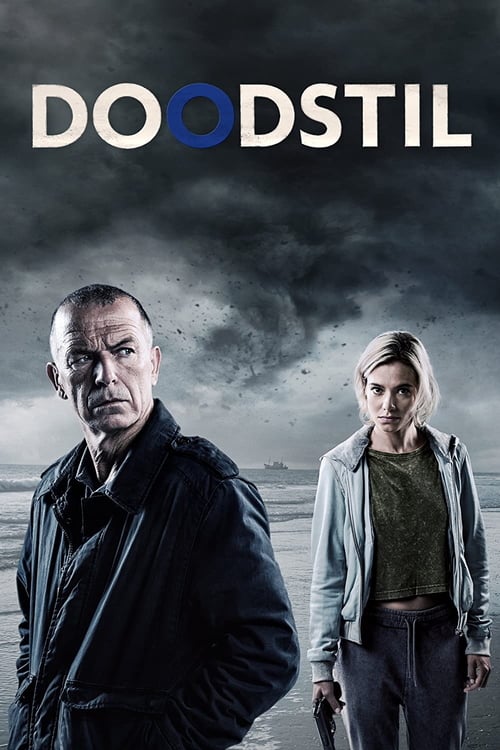 Luther, the support and anchor of Carmen in Penoza, gets his own series: Doodstil. We know Luther to be tough and loyal to the bone, but how did he actually become that ruthless killer? This four-part mini-series answers this question. We meet Luther in the present, where in the underworld he not only tries to take revenge on his brother's murderer, but where he also grapples with the demons of his past. At the same time, we get to know the young talkative Luther from the 90s, who bravely ends up in the booming hash trade. He has to fight harder and harder to survive in a drug world that is increasingly hardening.