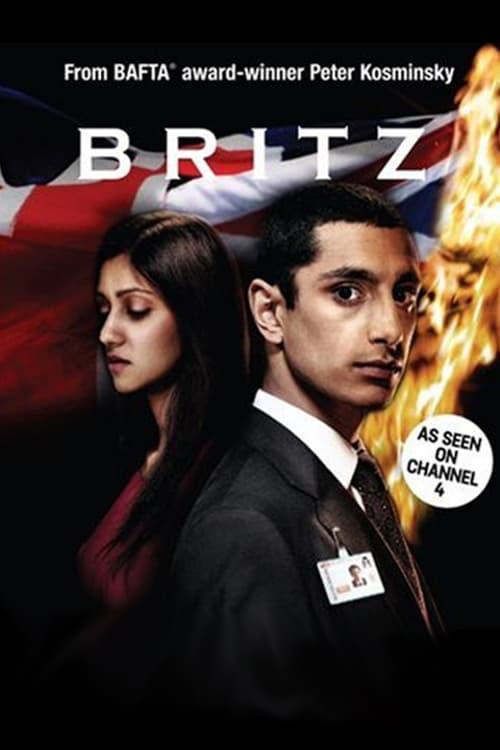 Britz is a two-part drama serial written and directed by BAFTA-winning director Peter Kosminsky and first screened by Channel 4 in the United Kingdom in October and November 2007. Britz attempts to understand what would lead a second generation Muslim to turn against the country of their birth. It blames Britain's anti-terrorism legislation - in particular, the contentious subject of control orders - and foreign policy for alienating the Muslim community. The film makes references to the perpetrators of the July 2005 London bombings.