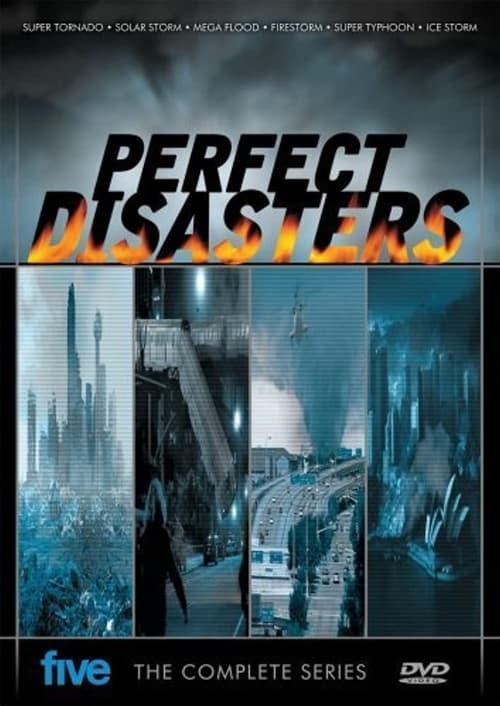 Perfect Disaster was a one-hour American documentary television mini-series that premiered in 2006 on the Discovery Channel. The program depicted the worst-case scenario that major cities could expect in the near future if hit by extreme disaster. A large part of each episode was based around the lives of citizens from each city, with the remainder of the program showing us real-world scientists discussing the very high probabilities of these disasters. The trademark tagline of the show was "When the conditions are right, it will all go wrong." The series currently airs on the Science Channel.