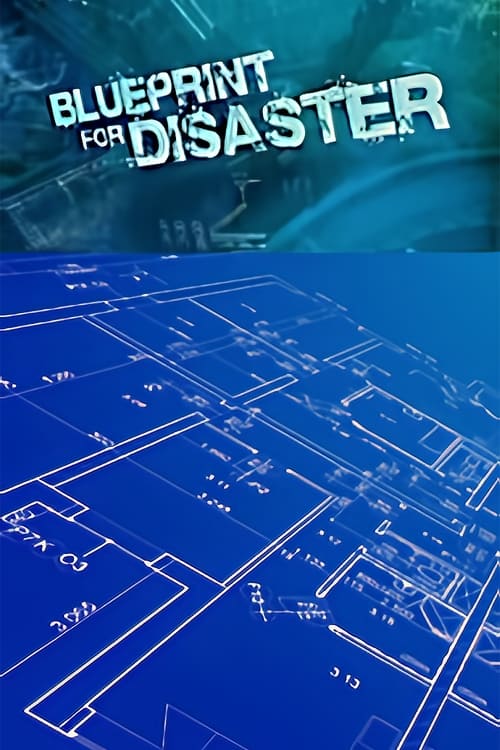 Blueprint for Disaster is a Canadian documentary television series that premiered in 2004 on Discovery Channel Canada. Produced by Temple Street Productions, the program investigates why and how various disasters have happened. Toronto-based Voice Artist Adrian Bell provided the narration for the first series. The show also aired in the UK under the title Seconds from Disaster. So far, two seasons have been produced.