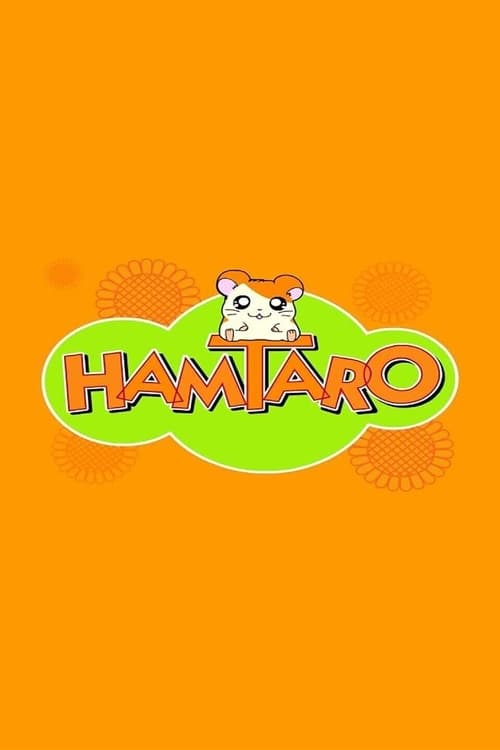 Hamtaro is a Japanese children's manga and storybook series created and illustrated by Ritsuko Kawai. The manga is serialized in Shogakukan's all girl's magazine Ciao in 1997, focusing on a hamster named Hamtaro who has a variety of adventures with other hamsters, known as "Ham-Hams". VIZ Media published the manga adaptations and storybooks in English. An anime adaptation was then produced by TMS Entertainment and aired in TV Tokyo from July 7, 2000 to March 31, 2006.