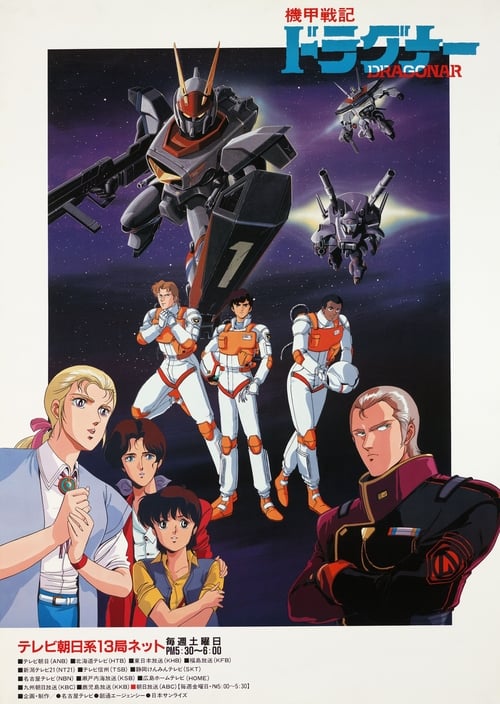 A.D. 2087 - the United Lunar Empire Giganos wages war on the Earth Federation Military to take control of the planet and establish a "rebirth" of the human race. During an invasion of a colony by Giganos' forces, three civilian men stumble upon a trio of top-secret Metal Armor units called "Dragonars" and pilot them to combat the enemy forces.