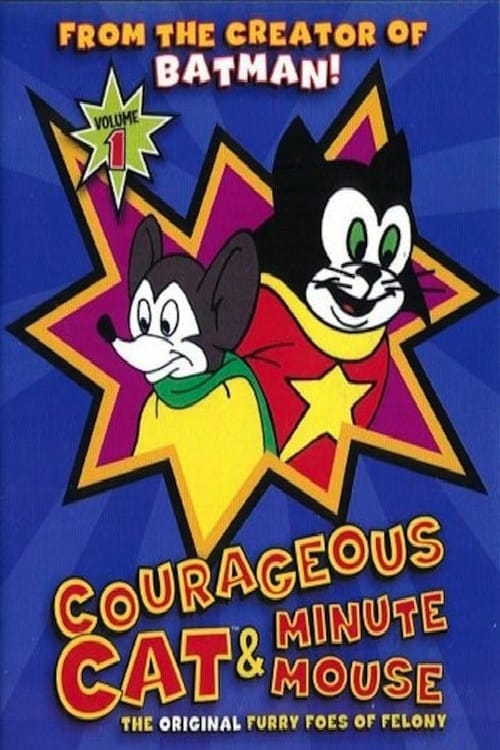 Courageous Cat and Minute Mouse is a children's cartoon television show that was produced by Trans-Artists Productions and syndicated by Tele Features Inc. in 1960. The characters were created by Bob Kane as a parody of his earlier works Batman and Robin and in many ways predict the more campy aspects of the later live action series. This series and characters are trademarked and copyrighted and is currently owned by Telefeatures, LLC.