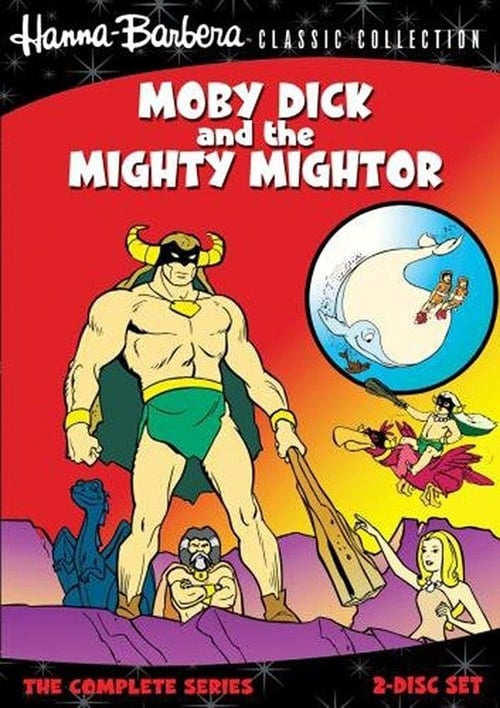 Moby Dick and Mighty Mightor is a science fiction animated series created by Alex Toth for Hanna-Barbera Productions, which ran on CBS from 1967 to 1969. Despite Moby's name coming first, he had only one short per half-hour episode, sandwiched between two with Mightor; the same structure was used the previous season for H-B's Frankenstein, Jr. and The Impossibles.