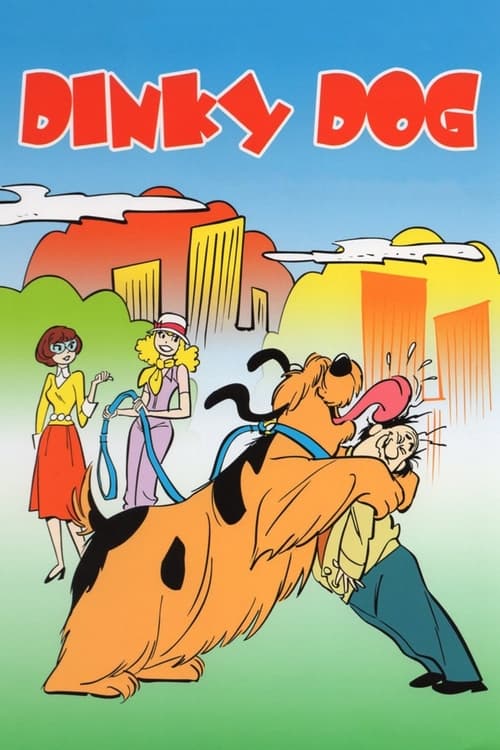 Dinky Dog is an 11-minute animated segment on The All-New Popeye Hour from September 9, 1978 to September 1981 and was Hanna-Barbera's first show created and produced in Australia. Following the original network run of The All-New Popeye Hour, Dinky Dog was given its own half-hour timeslot in syndication. Thirty-two 11-minute installments of Dinky Dog were produced; two were aired per 30-minute episode.