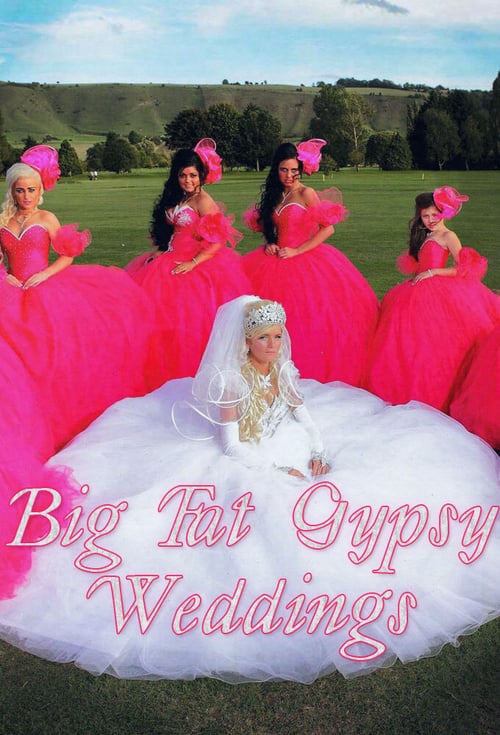 Big Fat Gypsy Weddings is a British documentary series broadcast on Channel 4, that explores the lives and traditions of several Irish Traveller families as they prepare to unite one of their number in marriage. The series also featured Romanichal in several episodes, and has been criticised for not accurately representing England’s Romani and Travelling community. It was first broadcast in February 2010 as a one-off documentary called My Big Fat Gypsy Wedding, filmed as part of the Cutting Edge series and voted Most Groundbreaking Show in the Cultural Diversity Awards 2010. A series of 5 episodes were later commissioned, and the series first aired in January 2011. A second series began airing in February 2012. A third series was not made, rather the show ended with six stand-alone specials.