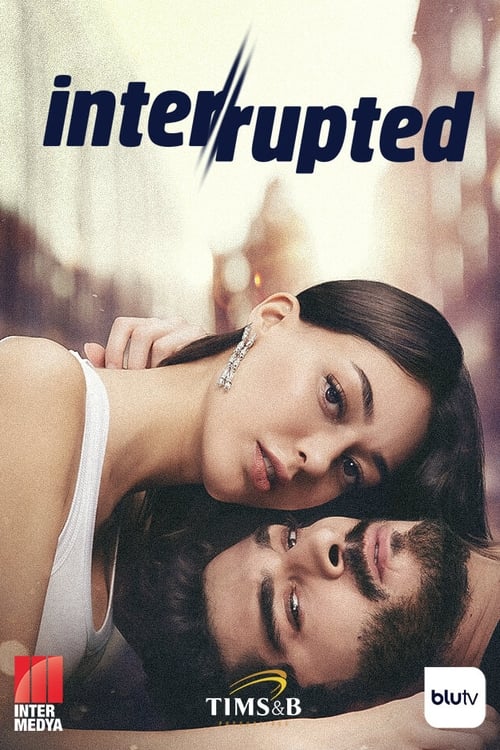 A young and Idealist journalist Ozan loses his life in an unfortunate traffic accident. But not everything is finished for him just yet. He gets a second chance in life. He’ll come back to life and find answers to the question marks he left behind his mysterious death. But he will not be in his own body. When Ozan uses his chance to come back to life, he’ll find himself in Kadir’s body. Meanwhile Ozan’s girlfriend Elif who is also a journalist will already be after the people who took Ozan’s life. The two lovers who have crossed paths again will have a stranger’s body between them. Kadir. In Kadir’s body, Ozan, tries to unveil the mystery of his death together with Elif. Not only does he suffer facing the woman he loves in a different body, but also encounters with Kadir’s past. Not just adapting to a new body, adapting to a whole new life will not come easy for Ozan.