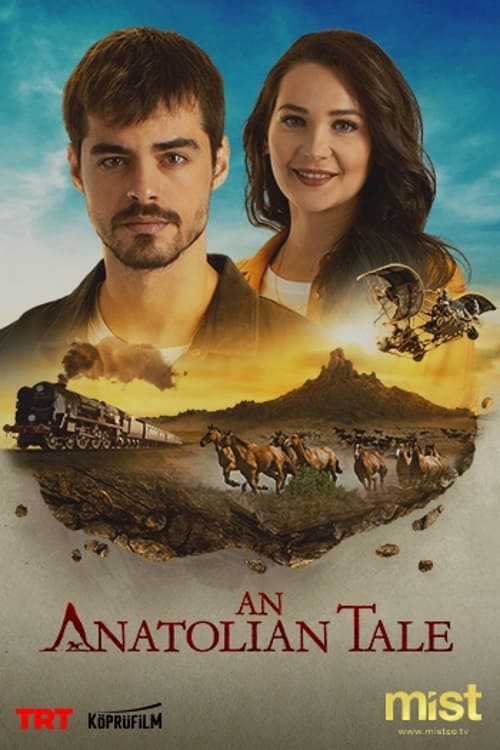 Taner is a young inventor living in a small town named Gedelli in the middle of the moor. He had lost his father so he was forced to support his family therefore he was not able to attend the Science High School, to which he was admitted, although he wanted it badly. Taner’s mother always tried to get him married, but Taner had no intention to do it as there was a love in his heart, which he had not been able to forget for years. His childhood sweetheart Dilek.