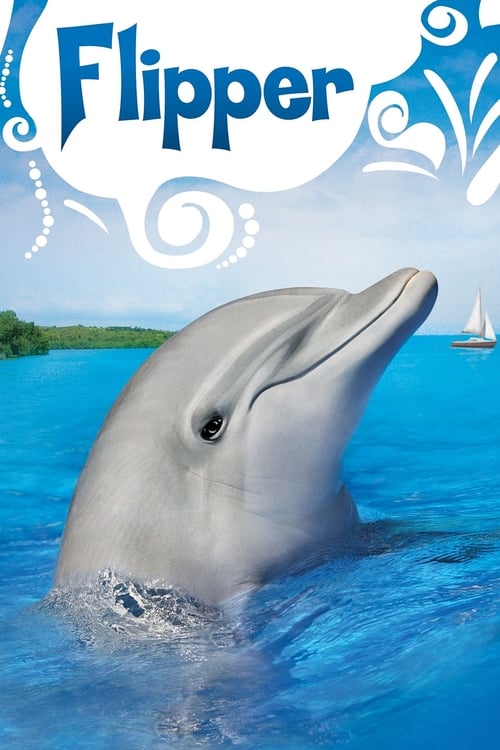 Flipper, from Ivan Tors Films in association with Metro-Goldwyn-Mayer Television, is an American television program first broadcast on NBC from September 19, 1964, until April 15, 1967. Flipper, a bottlenose dolphin, is the companion animal of Porter Ricks, Chief Warden at fictional Coral Key Park and Marine Preserve in southern Florida, and his two young sons, Sandy and Bud. The show has been dubbed an "aquatic Lassie", and a considerable amount of juvenile merchandise inspired by the show was produced during its first-run.