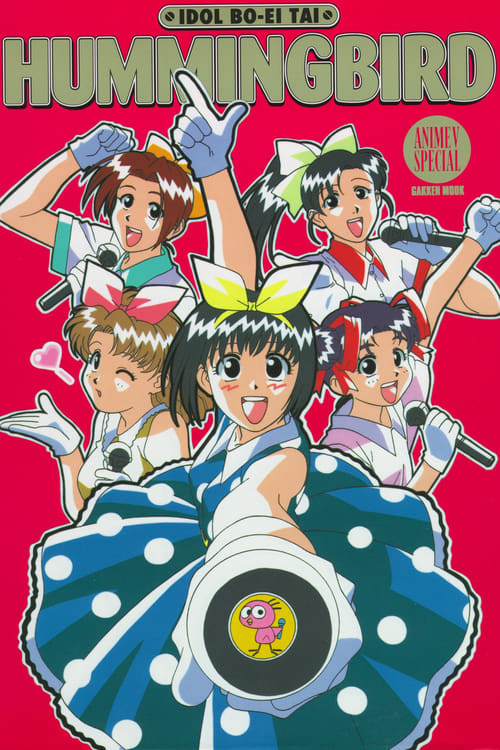 When the Japanese government puts civilian organizations in charge of the country's air force, some of these companies decide to put their aspiring idol singers behind the controls of their fighter planes. Among these groups of idol singers is Hummingbird, a five-woman team consisting of the Toreishi sisters: Satsuki, Uzuki, Yayoi, Kanna and Miina. During a taping session, video director Kudo sees some potential in these girls and jumps in to help them reach the top of the charts by directing their debut video.