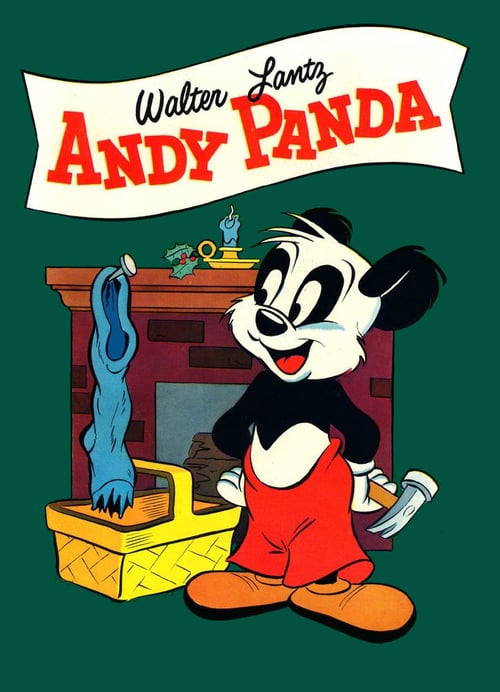 In his early drawings, Andy Panda appears as a puppy whose father, Mr. Panda, is always trying to show himself as a good example to his son, but everything always goes wrong. Over the years, Andy Panda has starred in his cartoons on his own and has also undergone changes in his look.