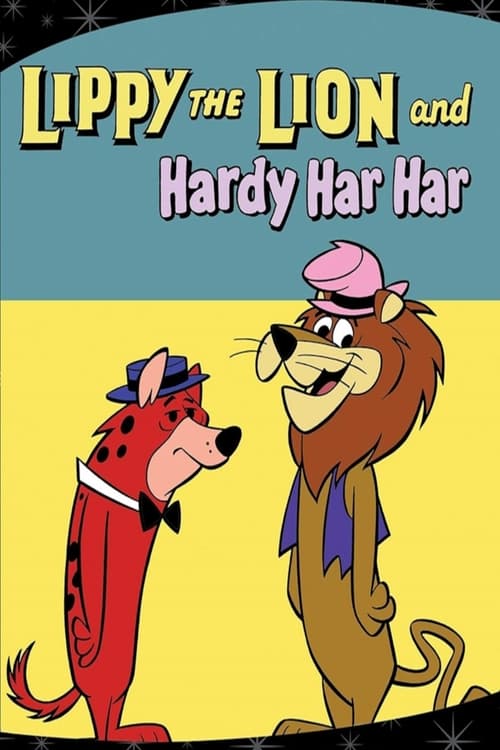 Lippy the Lion and Hardy Har Har is an animated television series produced by Hanna-Barbera and aired as part of the 1962 series The Hanna-Barbera New Cartoon Series starring the animated anthropomorphic lion and hyena pair in a series of goofy misadventures. Lippy, a lion, wears a tattered top hat and vest while Hardy, a hyena, wears a porkpie hat and bow tie.