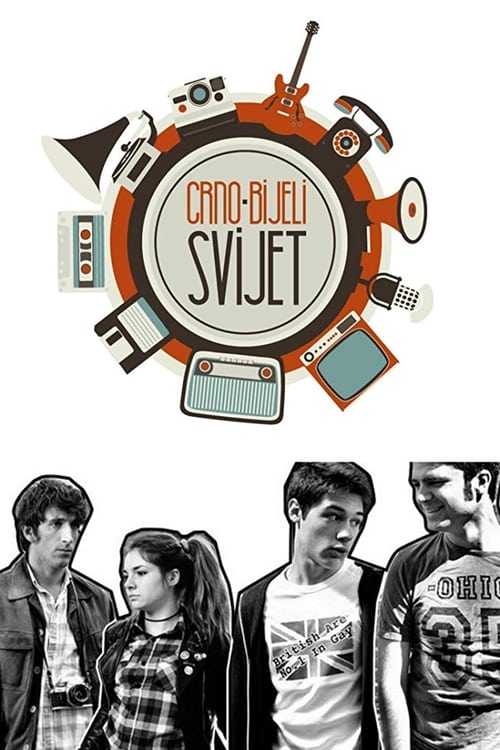 This show is about a time in former Yugoslavia, mostly City of Zagreb at the end of 70' and beginning of 80'. In a dramatic and humorous way it tries to describe a life of this great Yugoslavian era through 3 Generations of people. It's a story of love, family problems with a lot of influence of the Urban Culture and Music scene in Yugoslavia. A time of great music in Yugoslavia such as Rock and New Wave but also somewhat turbulent time right after Tito died.