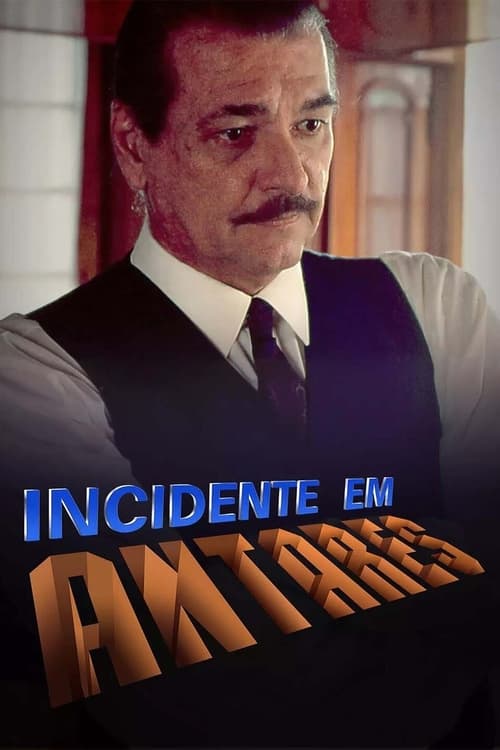 In 1963, in the fictitious city of Antares in South of Brazil, the workers decide to strike, fighting for better salaries and working conditions. Meanwhile, seven locals die: the conservative and Catholic matriarch and very powerful lady, Quitéria Campolargo; the corrupt lawyer Cícero Branco; the Spanish anarchist shoemaker Barcelona; the drunkard Pudim de Cachaça; the prostitute Erotildes; the student João da Paz; and the pianist Menandro Olinda. Once their bodies remain unburied due to the general strike, they decide to claim to the local authorities the right of being buried. The Major Vivaldino Brazão, the judge Quintiliano do Vale, the "Colonel" Tibério Vacariano and the local sheriff are not able to force the workers to return to their normal activities, so the dead citizens disclose dark secrets about corruption of the leaders and the dwellers. Once they are corpses, they are not subject to the laws of the living and they can freely speak about the sordid hidden secrets.