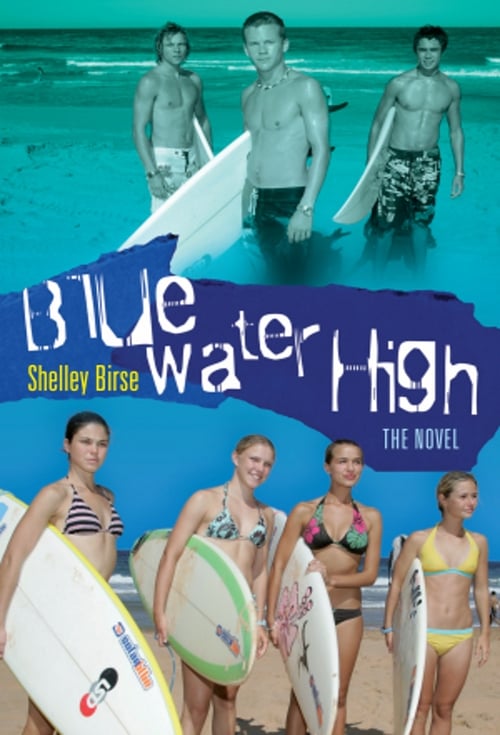 Blue Water High is an Australian television drama series, broadcast by the Australian Broadcasting Corporation on ABC1 and on Austar/Foxtel Nickelodeon channel in Australia and on various channels in many other countries. Each season follows the lives of a young group of students at Solar Blue, a high-performance surf academy where several lucky 16-year-olds are selected for a 12-month-long surfing program on Sydney's northern beaches. There are three series in Blue Water High. The first two series were screened in 2005 and 2006 and the producers did not intend to create a third series. However, due to popular demand by fans, they relented and made one more series with only Kate Bell returning in a main role. Series three ended with the closure of Solar Blue, indicating that the show would most likely not continue.