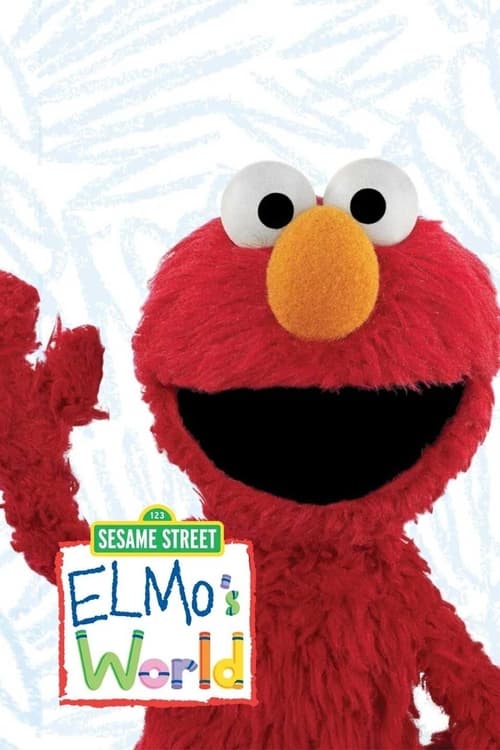 "Elmo's World" is a fifteen-minute long segment that was shown at the end of the children's television program Sesame Street. It premiered in late 1998, as part of the show's structural changes, to appeal to their younger viewers, and to increase their lower ratings. The segment was developed out of a series of workshops that studied the changes in the viewing habits of their audience, and the reasons for the show's lower ratings. "Elmo's World" used traditional elements of production, but had a more sustained narrative. It was presented from the perspective of a three-year old child as represented by its host, the Muppet Elmo, who was performed by Kevin Clash. In 2002, Sesame Street's producers changed the rest of the show to reflect its younger demographic and the increase in their viewers' sophistication. Long-time writer Judy Freudberg came up with the concept of "Elmo's World", and writer Tony Geiss and executive producer Arlene Sherman helped develop it. Instead of the realism of the rest of the show, the segment presented Elmo moving between and combining two worlds of live action and computer-generated animation, which looked like a child's squiggly crayon drawing come to life" created by the host, and with "a stream-of-consciousness feel to it". In addition to Elmo, two other important characters in "Elmo's World", Elmo's pet goldfish Dorothy and the members of the Noodle family, were silent in order to allow Elmo to do all the talking, and to give children the opportunity to respond to what they saw on the screen.