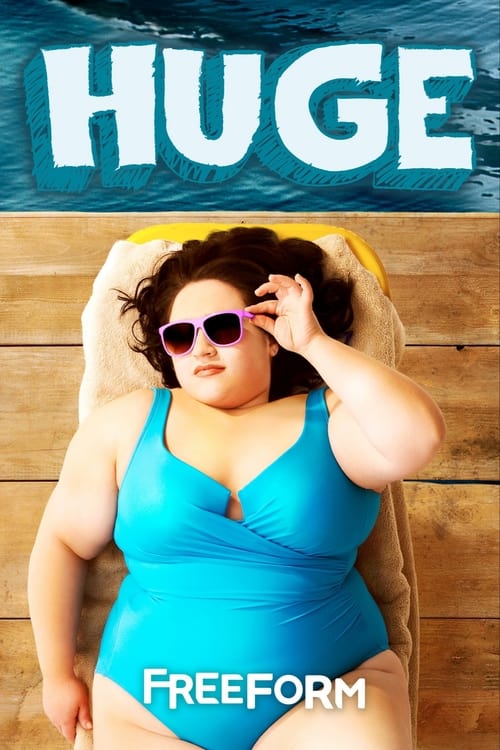 Huge is a short lived American drama series that aired on the ABC Family television network. The series is based on the young-adult novel of the same name by Sasha Paley. The hour-long drama series revolves around eight teens sent to a summer weight loss camp called Camp Victory. Winnie Holzman and her daughter Savannah Dooley wrote the pilot. Casting began in January, with production beginning in April 2010. The series premiered on June 28, 2010 at 9 p.m. with 2.53 million viewers. On October 4, 2010 ABC Family announced that Huge was not getting an extra episode order, therefore canceling the show.