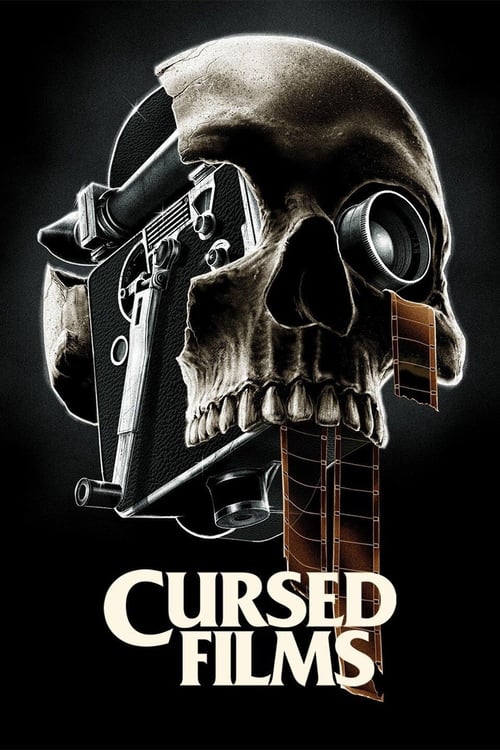 A five-part documentary series exploring the myths and legends behind some of Hollywood’s notoriously “cursed” horror film productIons. From plane accidents and bombings during the making of The Omen, to the rumored use of real human skeletons on the set of Poltergeist, these stories are legendary amongst film fans and filmmakers alike. But where does the truth lie?