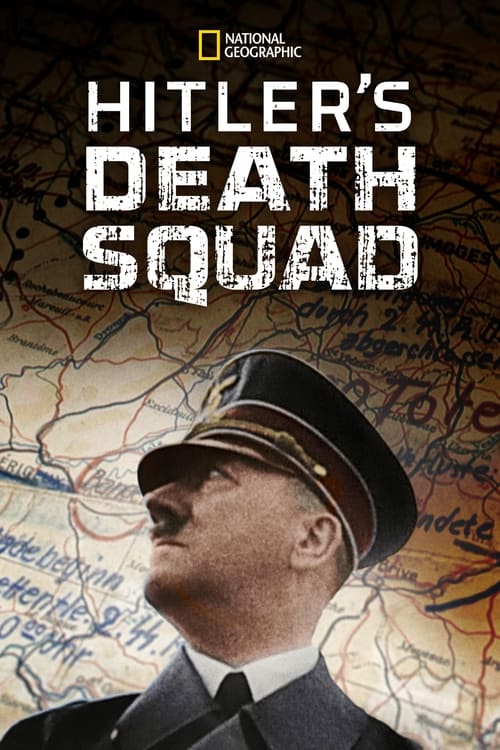 D-Day, June 6th, 1944. As the Allies storm the beaches of Normandy, Hitler orders the return of the Das Reich, the infamous Panzer elite division known for its mass murders in Ukraine and Belarus, based at that time in southwest of France. Its mission: to push the Allies back into the Atlantic and turn the tide of the conflict in favor of the Nazi Germany.