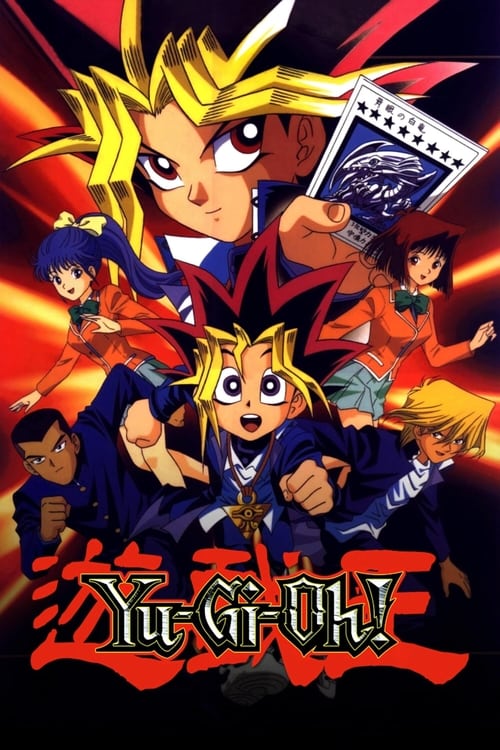 Yu-Gi-Oh! is a 1998 Japanese anime television series produced by Toei Animation and Bandai based on chapters 1-59 of the manga of the same name written by Kazuki Takahashi. The series aired on TV Asahi between April 4, 1998, and October 10, 1998. An animated film based on the series was released in Japanese theatres on March 6, 1999. The opening theme is "A Cry of Thirst" by Field of View whilst the ending theme is "Even If You Break Tomorrow" by Wands. The series was followed by a different adaptation produced by Nihon Ad Systems and Konami, Yu-Gi-Oh! Duel Monsters, which began airing in 2000. Fans outside of Japan have dubbed this series as "Yu-Gi-Oh! Season Zero."