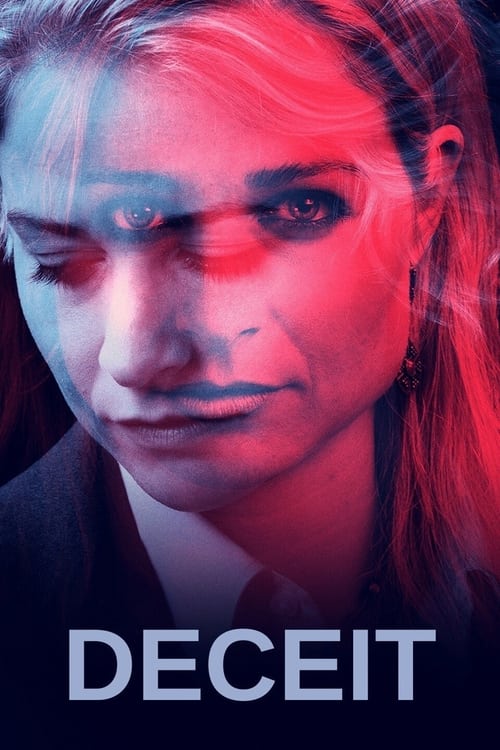 The true story of a controversial honeytrap at the heart of the 1992 police investigation into the murder of a young mother in London. Examining the complicated and toxic sexual politics of the early ‘90s and the police’s obsession with the wrong man, Deceit enters a dysfunctional world, where a female undercover officer, codename ‘Lizzie James’, is asked to become sexual bait for a suspected killer.