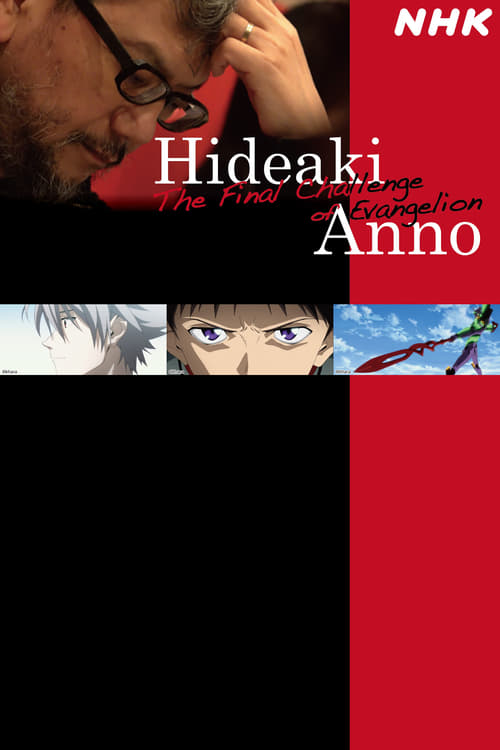 EVANGELION is coming to an end. NHK spent 4 years with exclusive access to director Hideaki Anno, documenting the creative process behind the final EVANGELION: 3.0+1.0 THRICE UPON A TIME. For the first time, the camera is allowed inside Anno's studio. The documentary attempts to capture why master filmmaker Hayao Miyazaki (STUDIO GHIBLI) describes him as one who sheds blood for his films.