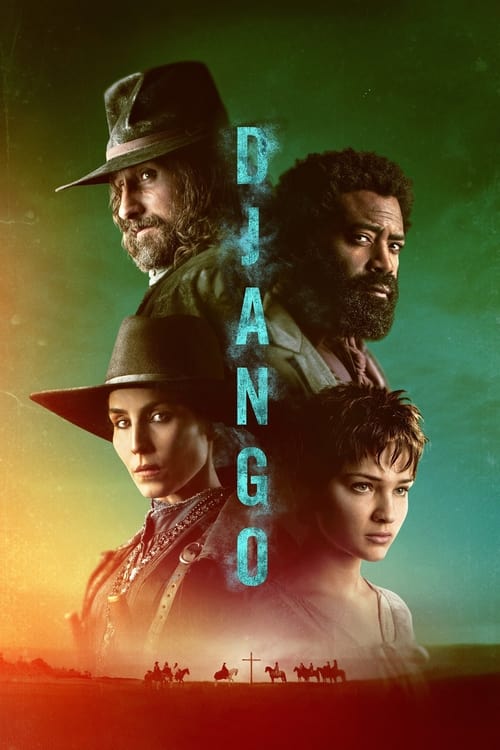 In the Wild West in the 1860s and 1870s, Sarah and John have founded New Babylon, a city of outcasts of all backgrounds. Haunted by the murder of his family eight years earlier, Django is still looking for his daughter, believing she may have survived the killing. When Django shockingly finds her in Babylon, about to marry John, Sarah - now a grown woman - wants Django to leave fearing he'll put Babylon in jeopardy. But Django, believing the city is in danger, is adamant that he will not lose his daughter twice.