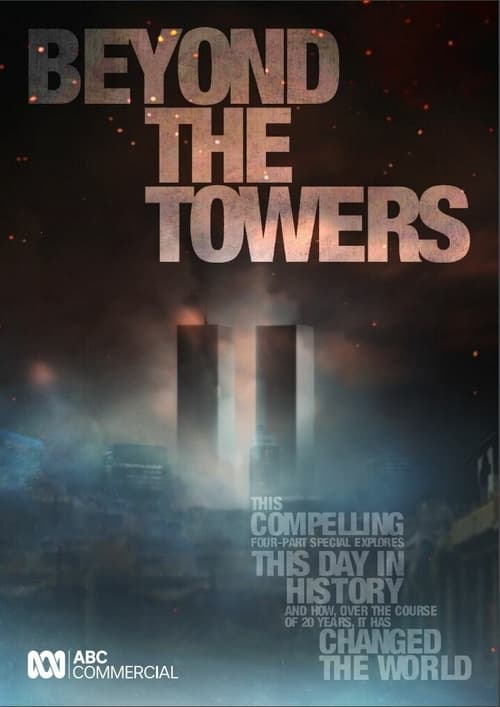 9/11 changed the world. This compelling four-part special tracks the US-led response to the September 11, 2001 attacks in New York City and Washington D.C – and the subsequent unravelling of the Middle East. Beyond the Towers traces the US quest for vengeance directed against Al Qaeda bases in Afghanistan and against the extreme Islamist Taliban government which had protected them. Over time the Afghanistan campaign evolved into what US President George W. Bush called a global ‘war on terror’. Many Muslims regarded ‘the war on terror’ as a western ‘crusade’ against the Islamic religion and fought back accordingly.