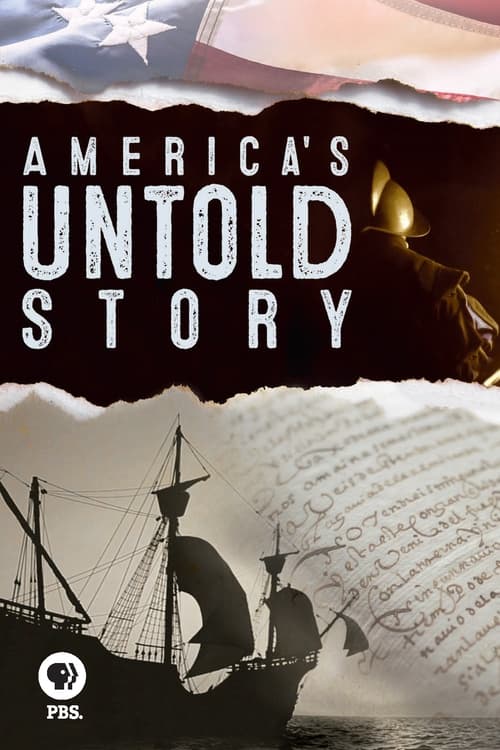 The first permanent European settlement in the United States was founded two generations before the Pilgrims arrived in 1565—not by English Protestants, but by a melting pot of Spanish, Africans, Italians, Germans, Irish and converted Jews, who integrated almost immediately with the indigenous tribes. America’s Untold Story, from Secrets of the Dead, uncovers the story of America’s past that never made it into textbooks.