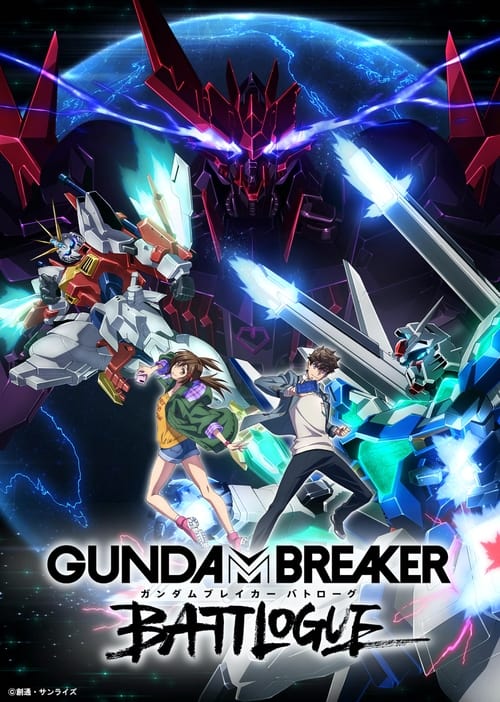 After intense fighting, the GUNPLA Battle U.S. Championship enters its final round. Here, the figure of a certain fighter appears. A few months later Satsukino Misa, building a new GUNPLA in the Ayato Shopping Street, seems to be in a worse mood than usual. As an outlet for her unfocused anger, she sets her completed GUNPLA in a simulator and enters battle, but the GUNPLA is suddenly restrained. On the eve of the huge GB Festa event, the fates of the GUNPLA Fighters are at a critical juncture.