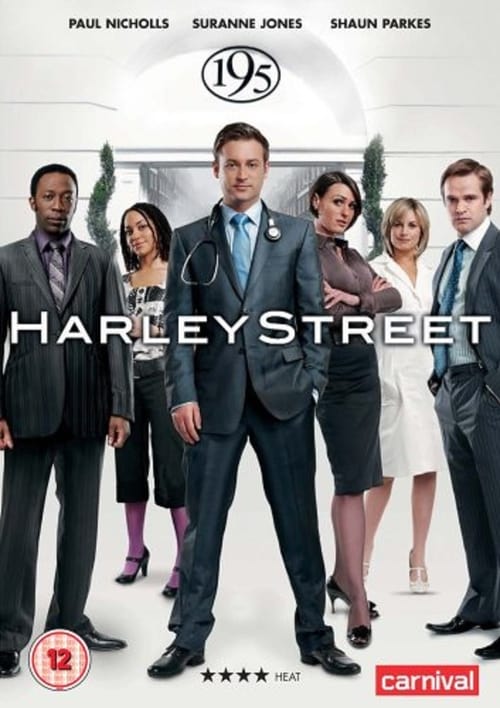 Harley Street is a British television medical drama shown on ITV in 2008. The series was made by Carnival Films and was set in Harley Street, London. Created by Marston Bloom and written by Howard Overman, Jack Williams and Nicole Taylor, the stories were about the lives of Harley Street specialists and the cases that were presented to them.