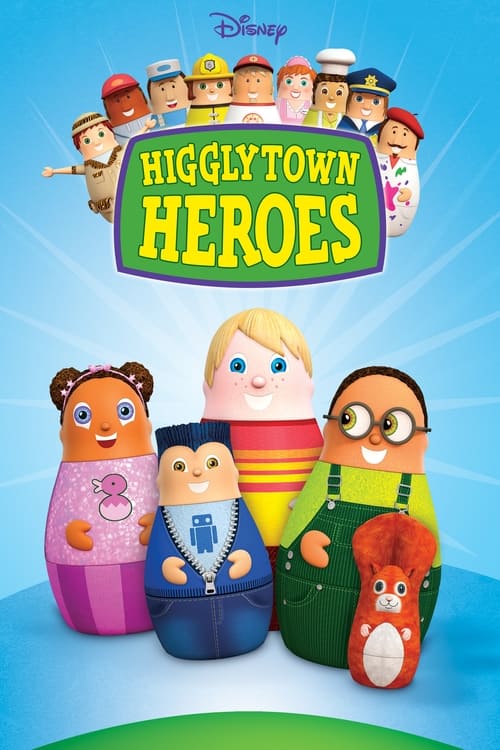 Higglytown Heroes is a children's television series currently airing on the Disney Junior portion of the Disney Channel, or, on some cable networks, the Playhouse Disney channel. The theme song of the show, Here in Higglytown, is performed by They Might Be Giants. Higglytown Heroes returned to Disney Junior on its cable and satellite channel replacing SOAPnet on March 23, 2012.