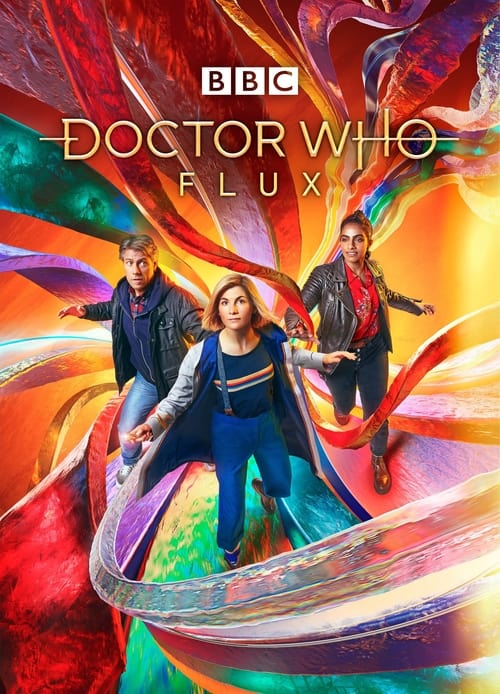 From Liverpool to the depths of space, via the Crimean war and a planet named Atropos which shouldn’t even exist, fighting old foes and new creatures from beyond our dimension, the Doctor and company face a race against (and through!) time to uncover a universe-spanning mystery: what is the Flux?