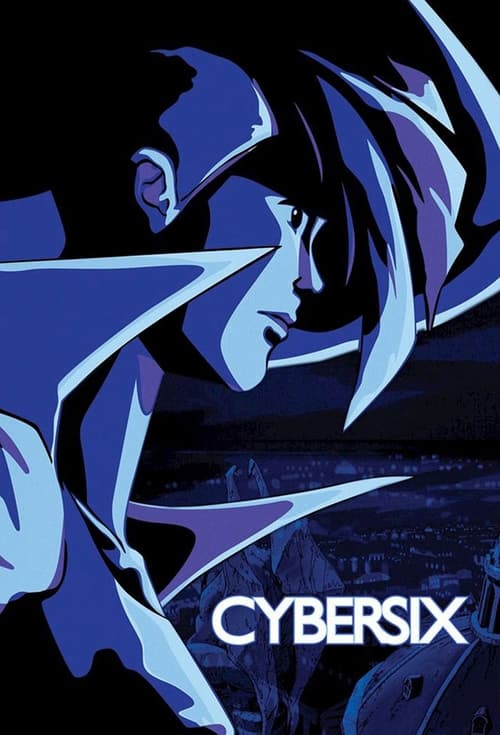 In the dark megalopolis of Méridiana, the silhouette of a mysterious character named Cybersix emerges. It is a creature of Doctor Von Reichter who fights against his abominable creations thus preventing him from carrying out his plans. By day, Cybersix, or rather Adrian Seidelman, is a literature teacher in a high school and 'transforms' into a Cybersix at night to foil Von Reichter's plans. While remaining incognito, she obtains the help of her friend Lucas Amato, a science teacher in the same high school. She will also be accompanied by Julien, a young boy who made a living from flights before returning to the right path, but also and above all by Data 7, a black bioroid panther. She will in fact face especially José, the "clone" son of Von Reichter.