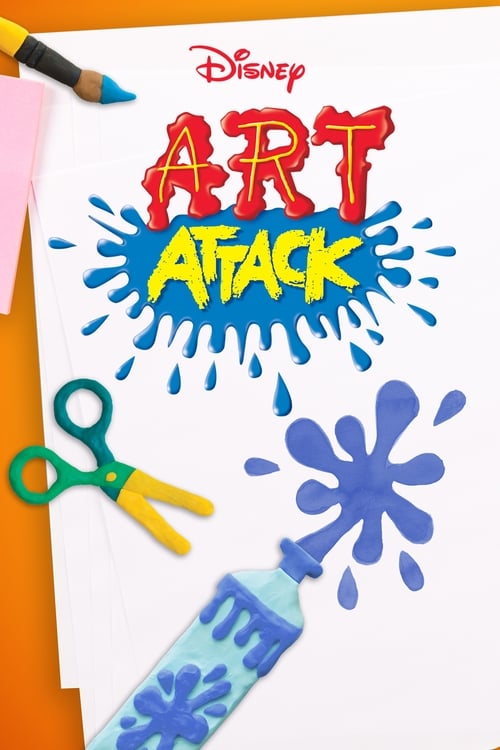 Art Attack is a British children's television series revolving around art. The original series was one of CITV's longest running programmes, running from 1990 to 2007, and was presented throughout by Neil Buchanan. The new series launched on Disney Junior on 6 June 2011 and was presented by Jassa Ahluwalia. Each show involved Ahluwalia voicing-over footage of an artist producing three works of art, taking the viewer through the various stages of production step by step. The show's latest series is hosted by Lloyd Warbey. The new series launched on SAB TV on 10 June 2013 at 7 am IST.