After the Rain: Wish in a Pocket 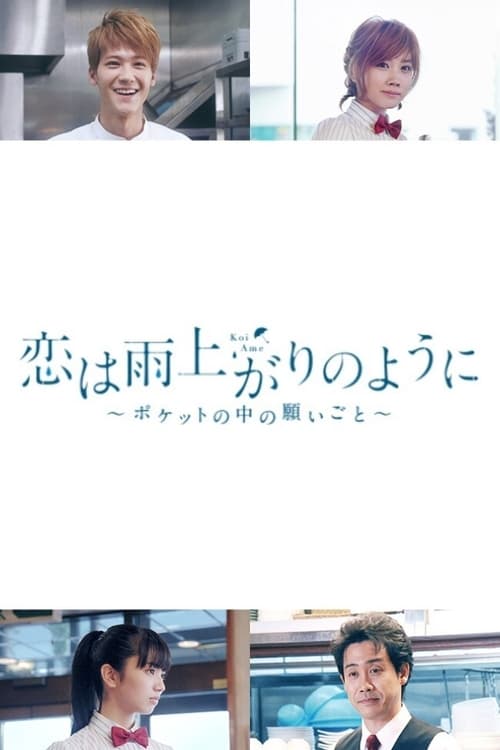 After the Rain: Wish in a Pocket, the live-action spin off web mini-series based on the live-action film of Jun Mayuzuki's Koi wa Ameagari no You ni (After the Rain) manga, on Wednesday. The new mini-series focuses on the relationship between the characters Takashi Yoshizawa and Yui Nishida, who are supporting characters in the original story. The series maintains the same cast as the film. Hiroki Kazama is directing the series.