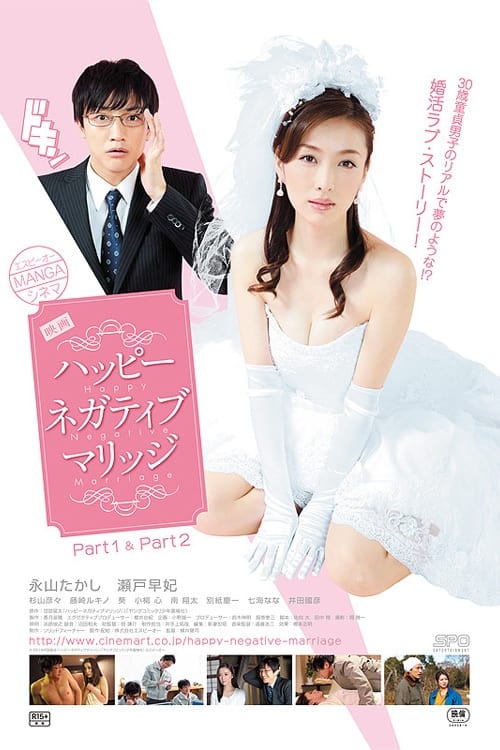 Keitaro Sato is a nerdy 30-year-old factory worker who is still a virgin and has never been in a real relationship before. When his parents arrange an “Omiai,” the Japanese formal system of introducing prospective marriage partners, Keitaro is surprised to meet Shimako Akio, a stunningly beautiful woman who would obviously be viewed as way out of his league. Keitaro falls in love with Shimako at first sight, and Shimako seems to be open to pursuing marriage plans with Keitaro. Can the mismatched pair really have a happy marriage, or is Shimako hiding a dark secret that could derail everything?