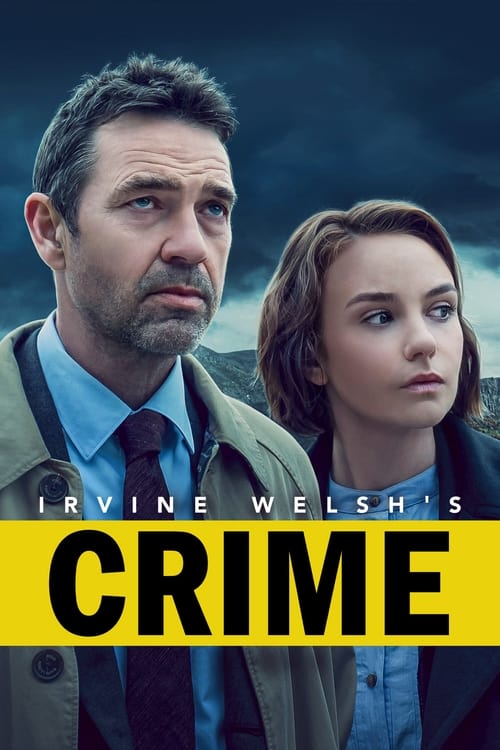 When an Edinburgh schoolgirl is abducted DI Ray Lennox, due to his own traumatic past, identifies strongly with the victim. He believes the murderer is the serial killer Mister Confectioner. But his bosses believe Confectioner is behind bars. Lennox's insistence that they have the wrong man puts him not just in conflict with his bosses, but also onto the radar of Confectioner himself. So the detective is drawn into a cat and mouse game with the killer.