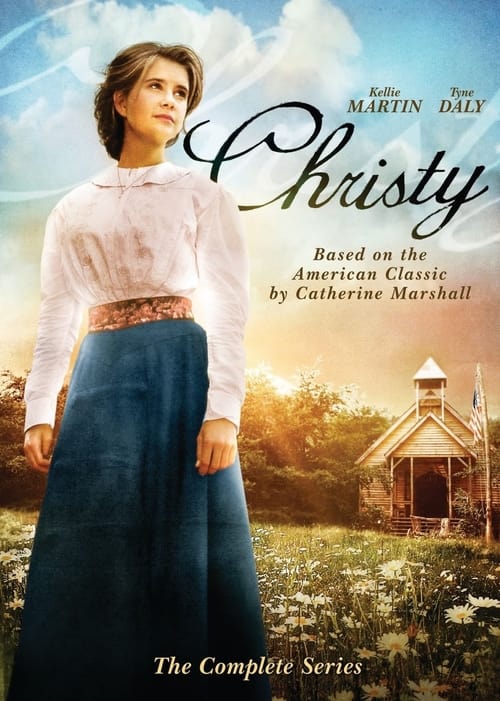 Christy is an American historical fiction drama series which aired on CBS from April 1994 to August 1995, for twenty episodes. Christy was based on the novel Christy by Catherine Marshall, the widow of Senate chaplain Peter Marshall. The novel had been a bestseller in 1968, and the week following the debut of the TV-movie and program saw the novel jump from #120 up to #15 on the USA Today bestseller list. Series regular Tyne Daly won an Emmy Award for her work on the series.