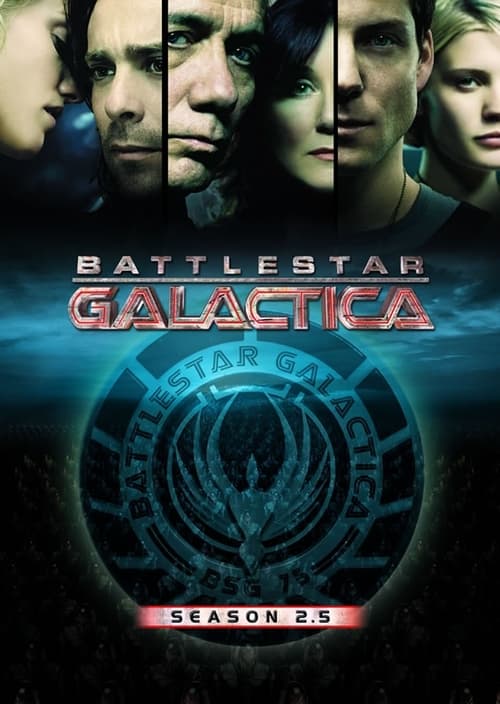 Battlestar Galactica: The Resistance is an online series that aims to fill in the gaps between seasons two and three of the Re-imagined Series. The webisodes can be viewed through the official web portal at Syfy.com. The webisode series was written by Battlestar Galactica veterans Bradley Thompson and David Weddle, and directed by Wayne Rose. The entire series is 27 minutes long in total, divided into 10 episodes. While the Webisodes are included in the Region 1 DVD boxset of Season 3, they are not included in the Region 2 version. They are, however, included on all Blu-ray releases. In particular, the Webisodes chronicle Duck's and Jammer's motivations to become suicide-bomber and collaborator, respectively.