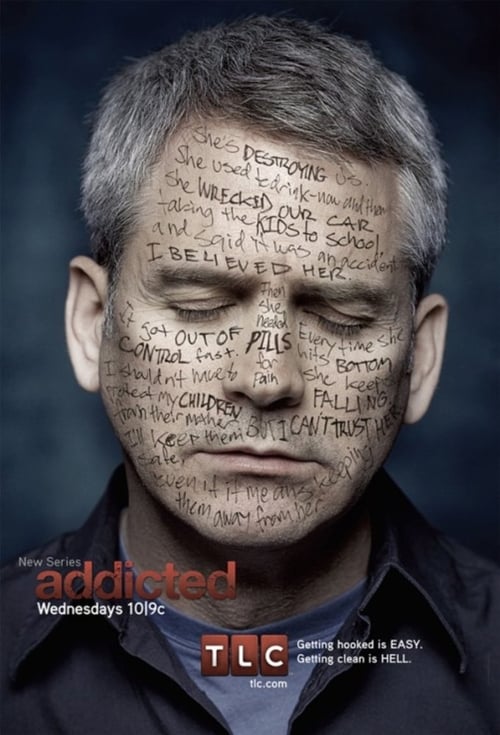 Addicted, which is officially trademarked as addicted, is an American reality television series that follows the lives of individuals who are struggling with addiction as they work with interventionist Kristina Wandzilak. The series premiered on TLC on March 17, 2010. Addicted returned with a second season on August 28, 2012 on Discovery Fit & Health, and have also aired on TLC.