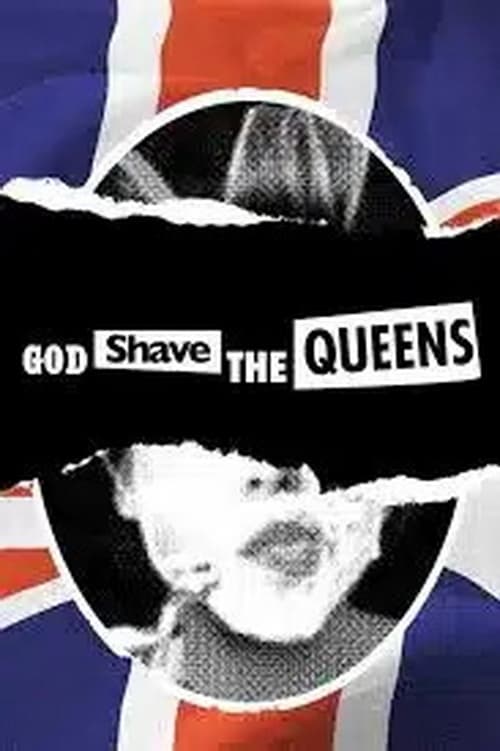 Less than a week after The Vivienne was crowned the UK’s first drag superstar, she and ​all ​the queens from Season 1 of RuPaul’s Drag Race UK embarked on a UK tour that carried them across six cities, from Newcastle to London, Birmingham to Manchester. Go onstage, backstage and behind the scenes as our cameras capture the good, the bad, the sickness and the madness! Here comes the drama, mama!