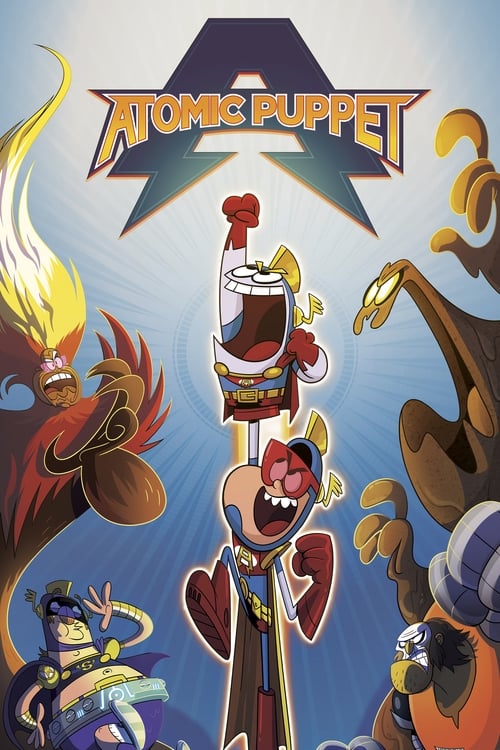 Superhero Captain Atomic suffers a setback as he is shaking hands with Joey, a 12-year-old fan, when his disgruntled sidekick transforms him into a powerless puppet. The suddenly not-so-super superhero quickly realizes that the only way he can regain his former powers is to team up with the boy -- which is a dream come true for Joey but not so much for Captain Atomic. Together, the two form an unlikely and awkward partnership that allows them to become the city's newest superhero duo--known as Atomic Puppet.