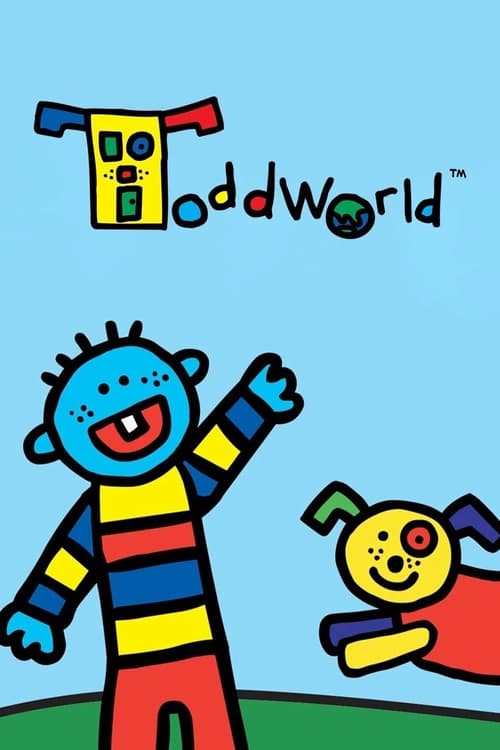 ToddWorld is an animated children's TV programme about the adventures of a boy named Todd and his friends. ToddWorld features the artistic style of Todd Parr's children's books and was created by Todd Parr and writer Gerry Renert of SupperTime Entertainmenet. The show is produced by Mike Young Productions, an award-winning animation studio based in Woodland Hills, California and Merthyr Mawr, Wales. The show is notable for its bold lines and bright colors. Each ten-minute episode conveys a message about tolerance, diversity and acceptance. It has won many awards and been nominated for many more.