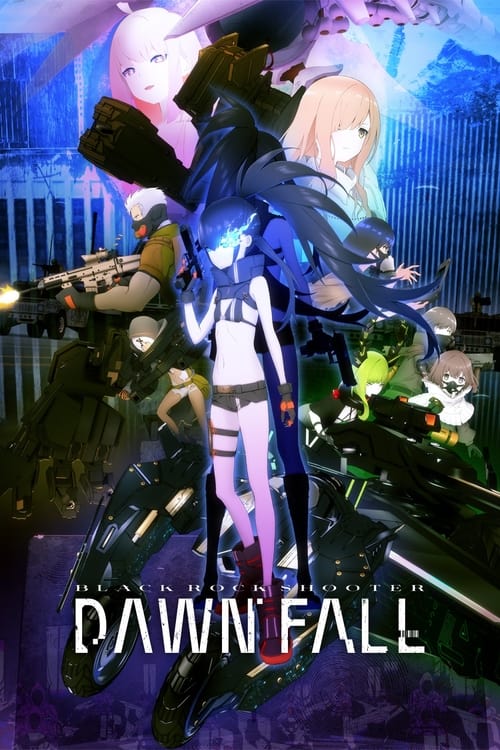 The year is 2062. Earth has been left in ruin after the failure of a labor automation project when the AI called Artemis waged war against humanity. A girl, Empress, awakens in a research lab. As one of the three surviving guardians, she must destroy the Orbital Elevator before Artemis can complete its construction. Failure will result in a machine army overrunning Earth.