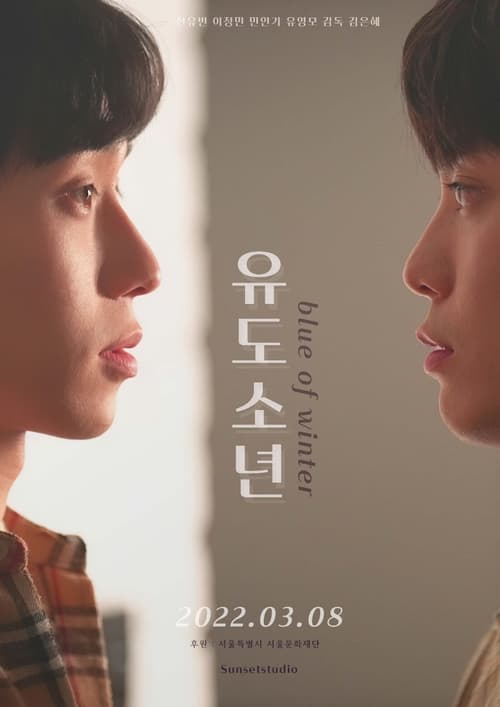 Ji Seok and Do Jin meet Hyeon Woo during high school at a judo competition between high schools in Seoul. Hyeon Woo, who is obsessed with fighting despite knowing that he will get hurt, uses reckless techniques against his opponent to win. In the end, Hyeon Woo ends up on a stretcher, but he can't hide his joy at the feeling of having managed to win. Ji Seok and Do Jin are curious about Hyeon Woo from that day on. Do Jin follows Hyeon Woo to the same school and meets Hyeon Woo again at the judo club. As the elite prospect of a family of judo medalists, Do Jin, who swept the current judo championship, is bullied by the jealous superiors of the judo club. Hyeon Woo wisely saves Do Jin, and in the process, the two become close.