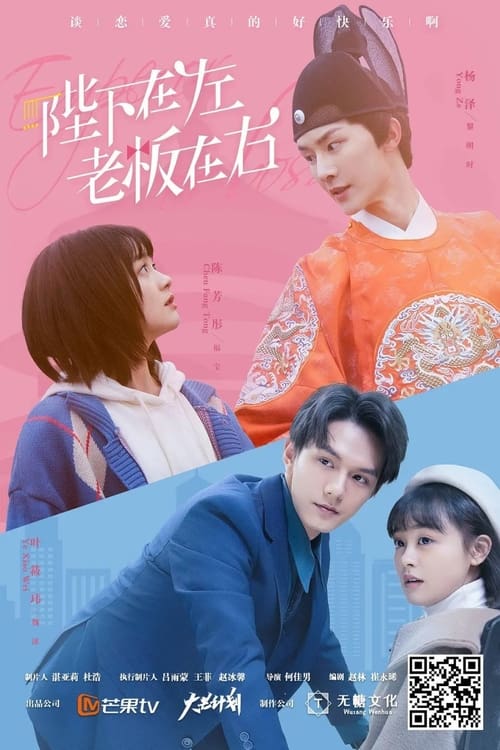 On Fu Bao's 24th birthday, she accidentally got a wish note. There, she casually wrote down the wish to sleep with her handsome boss, but did not expect it to become reality. The next day, just when Fu Bao intends to make extensive use of the notes, the owner of the notes appears in front of her door, but claims to be a king of a country. On one side there is the cold boss, and on the other the side is the clingy emperor. And thus, Fu Bao's troubles began.